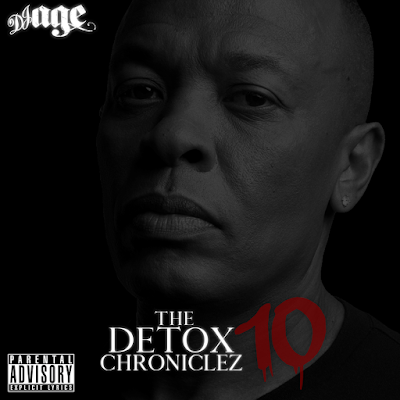 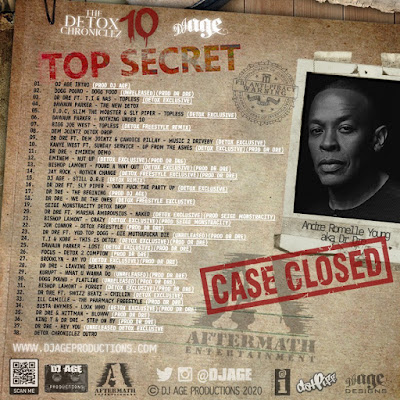 It's been 4 years since we dropped Dr Dre's 'The Detox Chroniclez Volume 9' back in 2016 and what was supposed to be back then 'The Finale' was not meant to be due to heavy popular demand and new tracks that cant be left in the vault any longer.

The series has been a major success world wide since its first debut in 2006/2007 headlining on Aftermath Entertainment & Dr Dre's official sites, Dre's Instagram page, Loud Records official site, Datpiff.com and many more.  Unfortunately this will definetly be the final to the series at number 10 considering the 'Detox' project appears to be scrapped and a new album title under wraps.

Download all the latest Dr Dre Detox tracks, freestyles, exclusive remixes and unreleased tracks from both Aftermath and Death Row Records vault.
A must have for any Dre fan looking for them hard to find and exclusive tracks/freestyles.

Shoutout to the homies KP & A-Lox at Datpiff.com for supporting this mixtape series over the last 14 years, everyone at Aftermath Entertainment and the man himself Dr Dre. 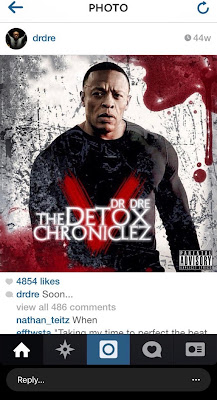 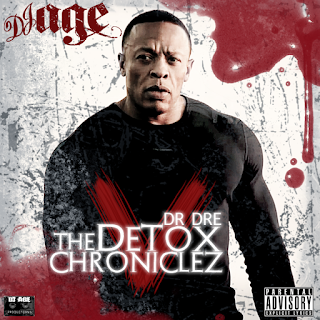