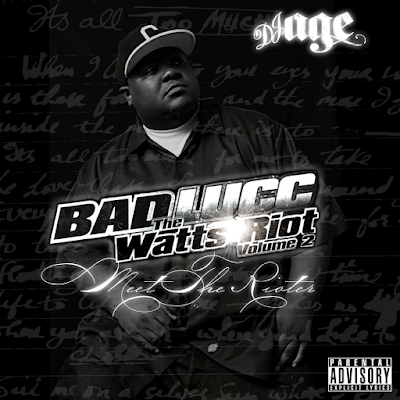 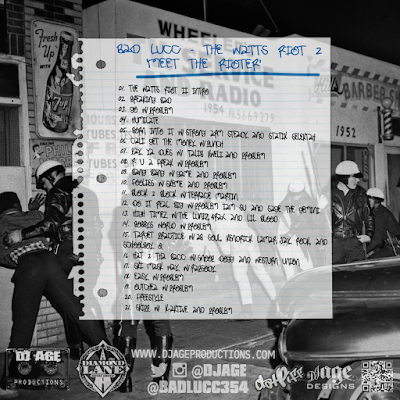 After releasing Volume 1 in 2007 it was only right we finally drop the second installment as requested by so many fans over the years.

Bad Lucc & DJ AGE have been working together since 2004/2005 when he first emerged on the scene featuring on the popular 'West Coast Connectz Volume 2' mixtape, where he also met fellow artist Problem who also featured on the tape. Since then we have watched him build a career in rap dropping multiple projects and working with the biggest artists in the game, most notably his signing to Snoop Dogg and forming 1/3 of the Westurn Union (Dubb Union) group with DPG's Soopafly & Damani.

He then continued working and writing for artists and is the mastermind behind many popular hits by some of the biggest artists. Along with Problem they stayed connected and have been doing a lot of work together and finally now live on the same Diamond Lane Music Group label.